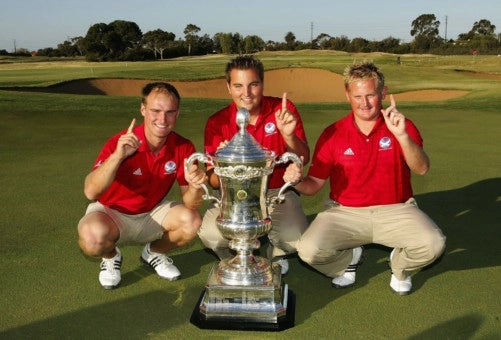 In 2007 and 2008 Macaulay was in the Scottish National Team. Awarded Scottish Golfer of the Year Award in March 2008 after finishing top of the Order of Merit. In 2008, he defeated Steven McEwan 5 & 3 in the final of the Scottish Amateur Championship at Carnoustie and competed in the 2008 Scottish Open at Loch Lomond as an amateur. Callum represented Scotland and won the Eisenhower Trophy in Australia at the end of 2008. They were the first Scottish team to win this tournament since it began in 1958. He represented both GB & I and Europe in 2008, before heading to Qualifying School at the end of the year

Callum was the only amateur in the field to secure his European Card at Qualifying School Final Stage. He came through all three Stages of the School, playing 252 holes in total, to secure his 2009 Tour card and then promptly join the professional ranks.

As a professional, Callum finished 2nd in only his 4th event as a pro, in the 2009 Madeira Islands Open, where he finished with a back nine on Sunday of 28, to lose out by a single shot to Argentina's Tano Goya.

The University of Mississipi

Founded in 1848, the University of Mississippi, affectionately known to alumni, students and friends as Ole Miss, is Mississippi's flagship university. Included in the elite group of R-1: Doctoral Universities - Highest Research Activity by the Carnegie Classification, it has a long history of producing leaders in public service, academics and business. With more than 24,000 students, Ole Miss is the state's largest university and is ranked among the nation's fastest-growing institutions. Its 15 academic divisions include a major medical school, nationally recognized schools of accountancy, law and pharmacy, and the Sally McDonnell Barksdale Honors College, renowned for a blend of academic rigor, experiential learning and opportunities for community action. 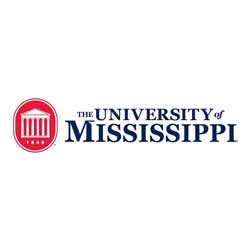 The host becomes the guest!

FirstPoint USA's very own Callum Macaulay talks about his experience at the University of Mississippi and the advice he would give to any athlete considering going down the scholarship route.