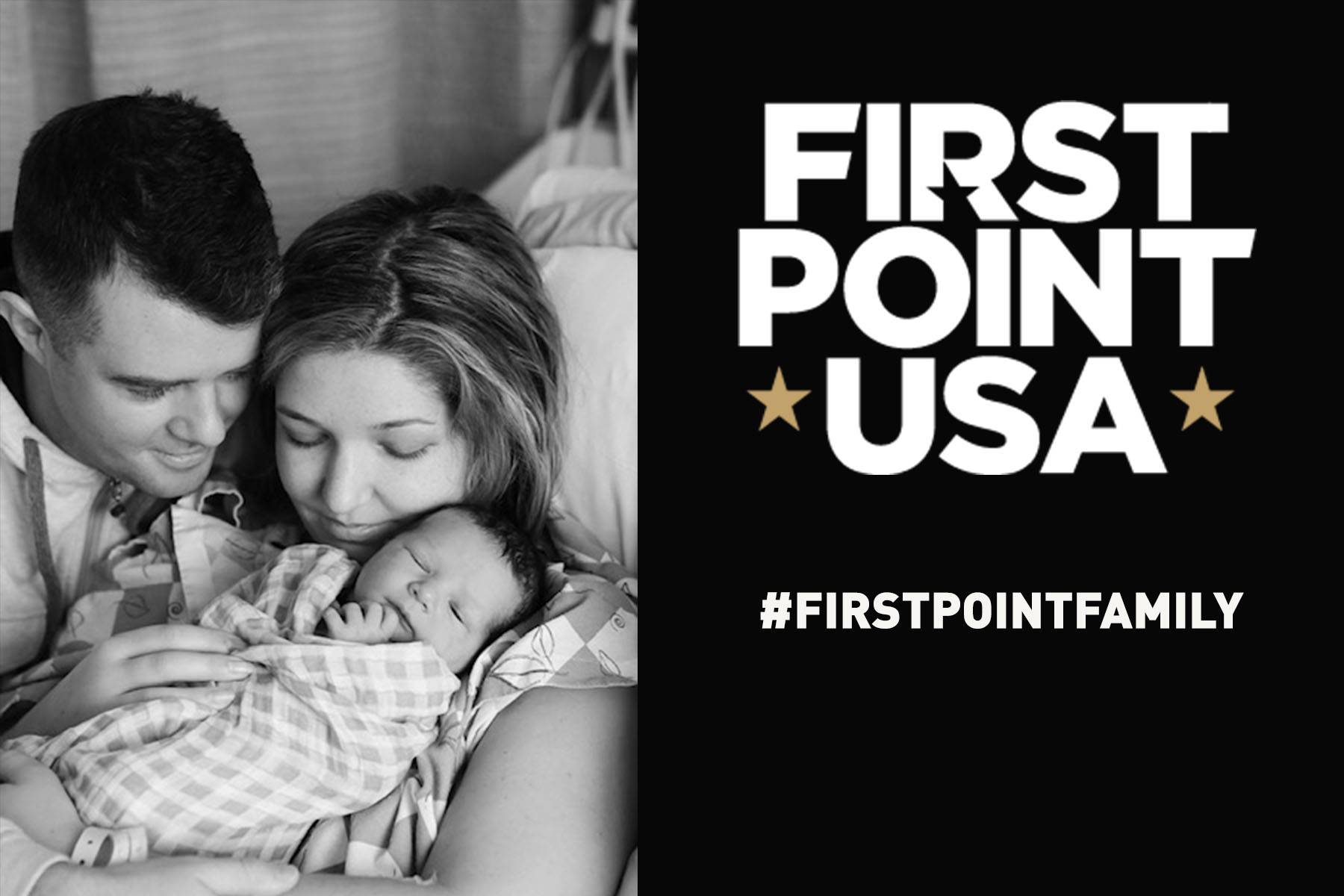 Nick Weightman was a Scottish soccer player with the world at his feet.

Signed by Hibernian in 2003 he was a youth player for the Premier League club in Scotland’s capital city for nearly four years, a team mate and close friend of Steven Fletcher. While Fletcher made the grade and went on to enjoy a long career in the English Premier League (and representing Scotland), Weightman would also enjoy great success through a USA sports scholarship.

A student-athlete at the University of Cincinnati from 2008 to 2011, Weightman relished both the academic and sporting opportunities available.

After gaining a Bachelor of Business Administration, Finance at UC, Nick’s current role is senior vice-president, Commercial Lending at Gorham Savings Bank in Maine, where he lives with his American wife, Erica, and their son Callum, born in January 2020.

The University of Cincinnati (UC or Cincinnati) is a public research university in Cincinnati, Ohio. Founded in 1819 as Cincinnati College, it is the oldest institution of higher education in Cincinnati and has an annual enrollment of over 44,000 students, making it the second largest university in Ohio. It is part of the University System of Ohio, with four major campuses. Cincinnati's main campus and medical campus are located in Clifton Heights, while its branch campuses are in Blue Ash and Clermont.

Want To Study at The University of Cincinnati?

Learn more about Nick's journey from playing football at 16 for Hibernian, to securing a soccer scholarship to the University of Cincinnati, to becoming Senior Vice President of a US Bank.