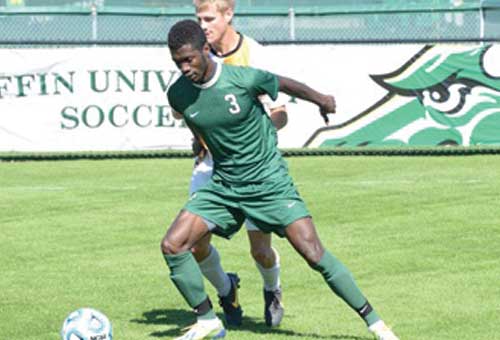 Smart Osadolor is a Nigerian-born soccer player, also qualified as a referee, currently playing part-time in the Highlands of Scotland while working as an analyst for one of the world’s biggest accountancy firms. And that’s only half the story!

Much of Smart’s success is driven by his rich educational journey, the peak being his three years as an athlete-scholar at Tiffin University, Ohio. Smart emerged with an MBA in General Management and International Business which has since served him well off the pitch.

On it, the former Tiffin Dragon has played professionally for part-time Scottish teams including Annan Athletic, Stranraer, Clyde, Queen’s Park and Albion Rovers, before he arrived at Elgin City in the north-east of Scotland. When he hangs up his boots, expect him to pick up his whistle! 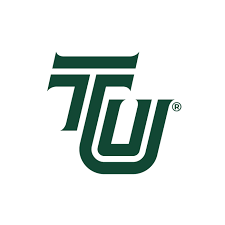 
This weeks BIG interview is with Nigerian footballer Smart Osadolor. Smart talks about his journey from Scotland to the Tiffin University, to now playing for Elgin City FC. A footballer, a referee and an inspiration to thousands.